Since 2001, Google has become a verb, a noun and a byword for global knowledge access. In 2020, more than 120bn enquiries are punched into search bars every month.

That number is still growing, and the ubiquitous search engine, at last count, had indexed some 60tn web pages. Rival services such as Microsoft’s Bing and Yahoo! are busy too, but don’t come close in terms of traffic.

Google co-founders Larry Page and Sergey Brin have become media barons who make the late William Randolph Hearst look like a small-time operator. Convinced that information should flow unimpeded from generator to user — accessible to all and free of charge — Google has found a way to appropriate nearly everything not firmly bolted to copyright law. 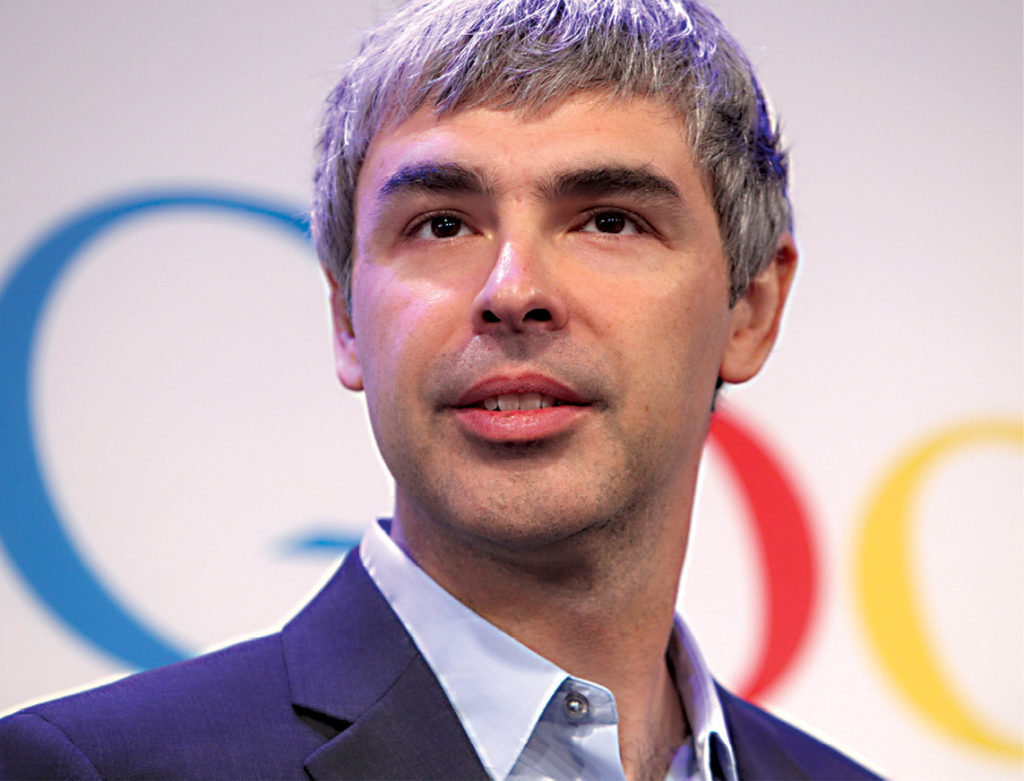 Page, “a nerdy kid” from East Lansing in Michigan, distilled the mathematical properties of the-then still novel world of the Internet. He found that mathematics provided the key to the seamless dissemination of information, creating order in what otherwise would remain a chaotic jumble of data.

Page and Brin set up shop in the garage of a friend’s suburban home in Menlo Park, California. With servers cobbled together from cheap computer parts, Google was soon processing around 10,000 queries per day via a database containing around 75 million indexed web links.

Google had its corporate mission: to organise all of the world’s information and make it universally available.

Mindful of the maxim that fortune favours the brave, Page and Brin adopted a “Think Big” attitude, and developed a unique management style. Engineers were put in charge of the company — with a mandate to speed up things.

Page refused to interfere with staff and their pursuits. However esoteric, Google employees were – and are – encouraged to explore ideas and hunches. However, before long the company had become too large a corporate entity to be managed by one engineer.

Page caved in to investor demand and entrusted his creation to a professional manager. He carved for himself a managerial niche with a final say over new hires and overall direction. And he hired only the most brilliant of engineers.

Nikola Tesla is Page’s hero. He drew from Tesla that bright ideas are not enough: they need to be properly commercialised. Page prefers to base his social interactions on the strength of the argument, regardless of collateral damage. This has helped him keep a clarity of focus which has made Google into the global behemoth it is today.

Page still looks for new ways to shape Google’s future. There is never a shortage of ideas in his mind. There is no shortage of cash, either, which helps.

In 2012, Larry Page told a group of investors: “Anything you can imagine probably is doable. You just have to imagine it and work on it.”

He keeps doing just that. 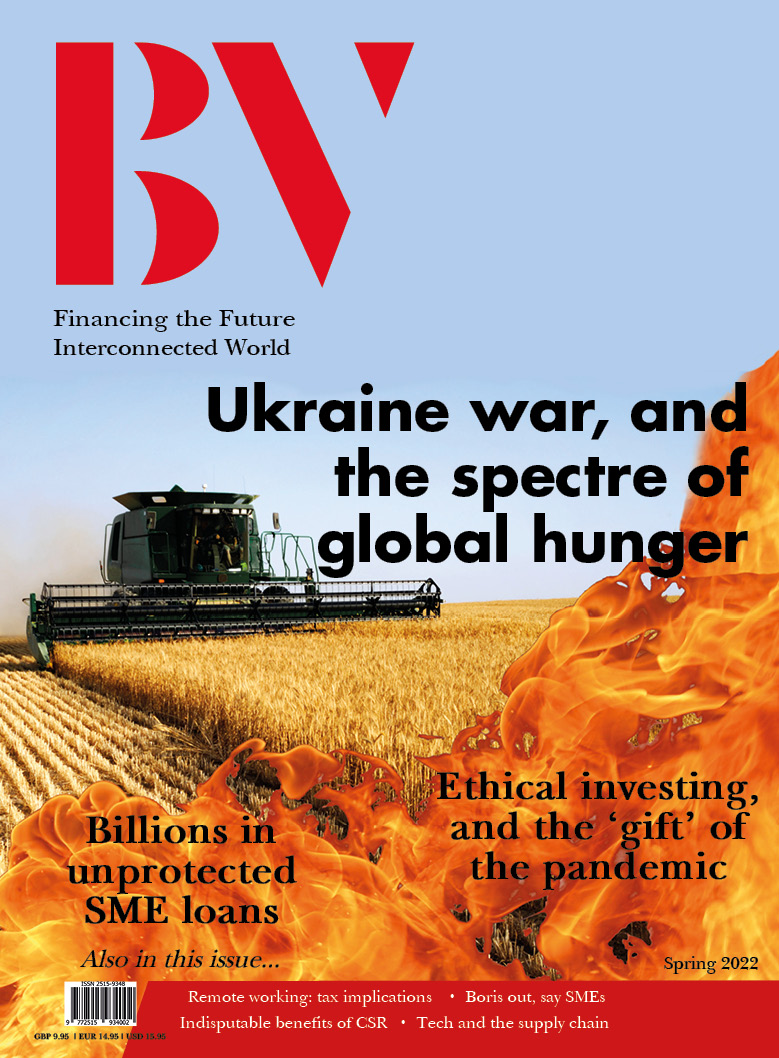 Slaves to the algorithm: does it all add up?

Oh What a Circus, Oh What a Show: Marissa Mayer and...